Biden’s advisor points the finger at the epidemic, Mr. Putin’s when inflation has skyrocketed

President Biden’s senior adviser Gene Sperling sits down with Martha MacCallum to discuss the economy, inflation, and foreign policy under the administration on ‘The News.’

President Biden’s senior adviser Gene Sperling sat down with Martha MacCallum on Thursday to discuss and discuss economic policy led by the administration on “The Story.”

DEMOCRATS, REPUBLICANS SPAR ON HOW TO SOLVE THE PROBLEM OF PROOF

MARTHA MACCALLUM: When you look at response to these numbers, the question that comes up again and again is whether the messages we have received from both the White House and the Treasury have been wrong. So how did you all go wrong?

AMERICANS ARE TRYING: WHICH DEMOCRATIC SHOULD BE PRESIDENTIAL IN 2024?

GENE SPERLING: Martha, the things that the White House and the Treasury Department were saying last year and I can’t stress this enough, show a lot of cooperation in the private sector in the US and other parts of the world.

It wasn’t too much, it wasn’t that people were wrong with the facts they had. It is that things happened later that affected the outcome. So we didn’t have a bus Delta, then Omicron. We had gas prices at $3.31 on January 17th when Putin started exercising in Belarus.

WATCH ALL THE CHARACTERS HERE: 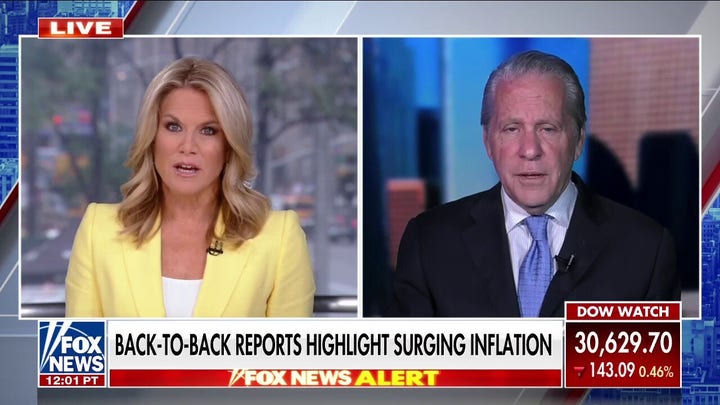 This article was written by Fox News staff. Sean Hannity: Warning signs for the Biden economy are flashing brighter than ever